We’ve launched Charge Cards! Give your customers access to the capital they need to grow their business. Learn more. 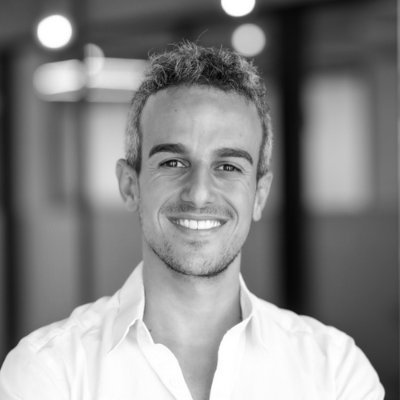 Itai has been building fintech companies since 2008 as a passionate founder, investor, and mentor.

After starting Leverate in 2008 and leading its engineering team for 4 years, Itai took the role of VP Products and built a product team that established the company as a product-first market leader. In 2014, he moved to Hong Kong as CEO Asia Pacific to manage the company’s expansion into 10+ countries in the region.

In 2017, Itai joined 500 Startups as Fintech Entrepreneur in Residence and worked closely with startups in payments, investing, lending, banking infrastructure, and more. He also served as EIR at HAX, the world's most active hardware VC, and a mentor at Barclays Techstars, Founder Institute, and Yodlee / Envestnet.

After spending time as an Entrepreneur in Residence Itai was ready to take on his next challenge as Co-founder and CEO of Unit, starting the banking-as-a-service company in 2019. 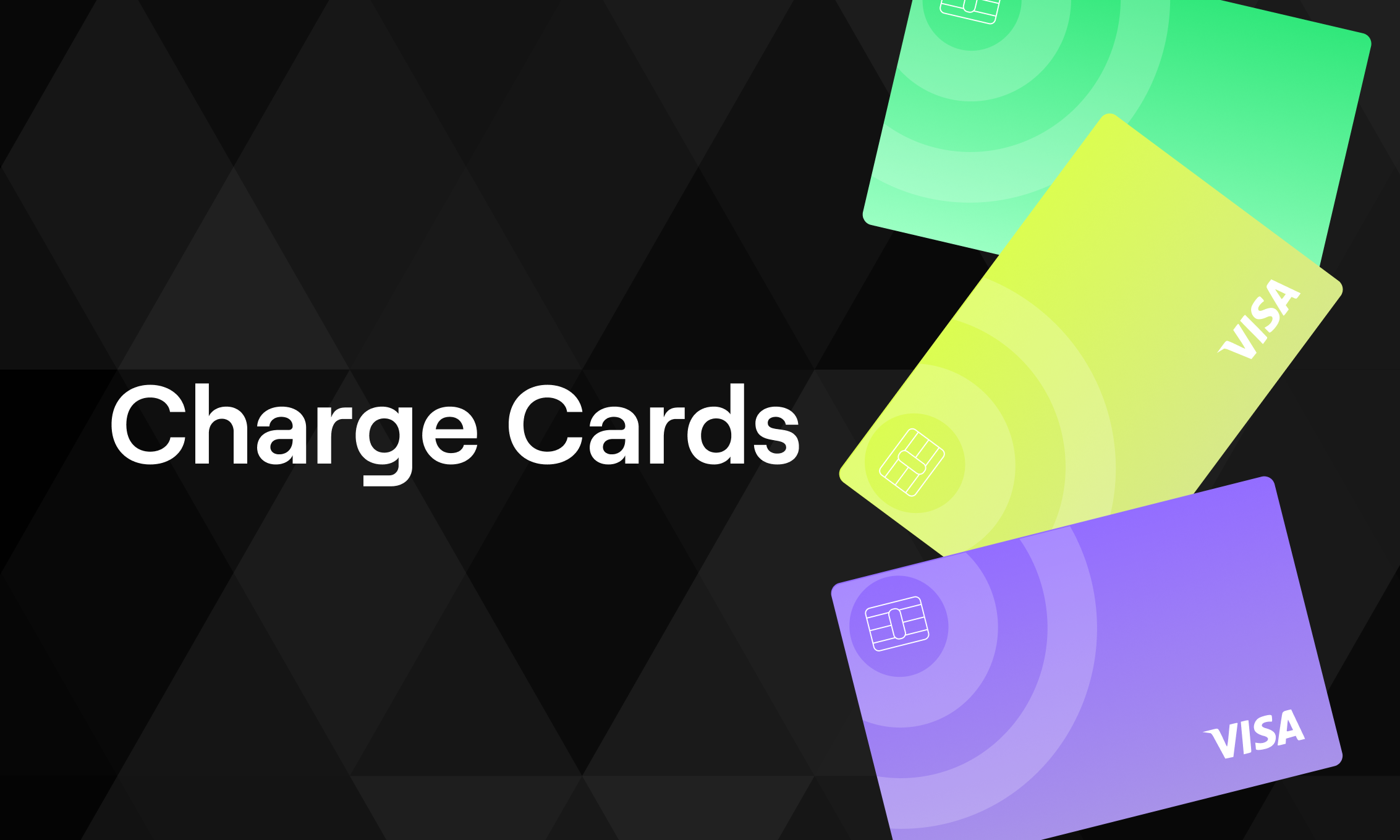 Why Unit works with multiple banks—and how that benefits you 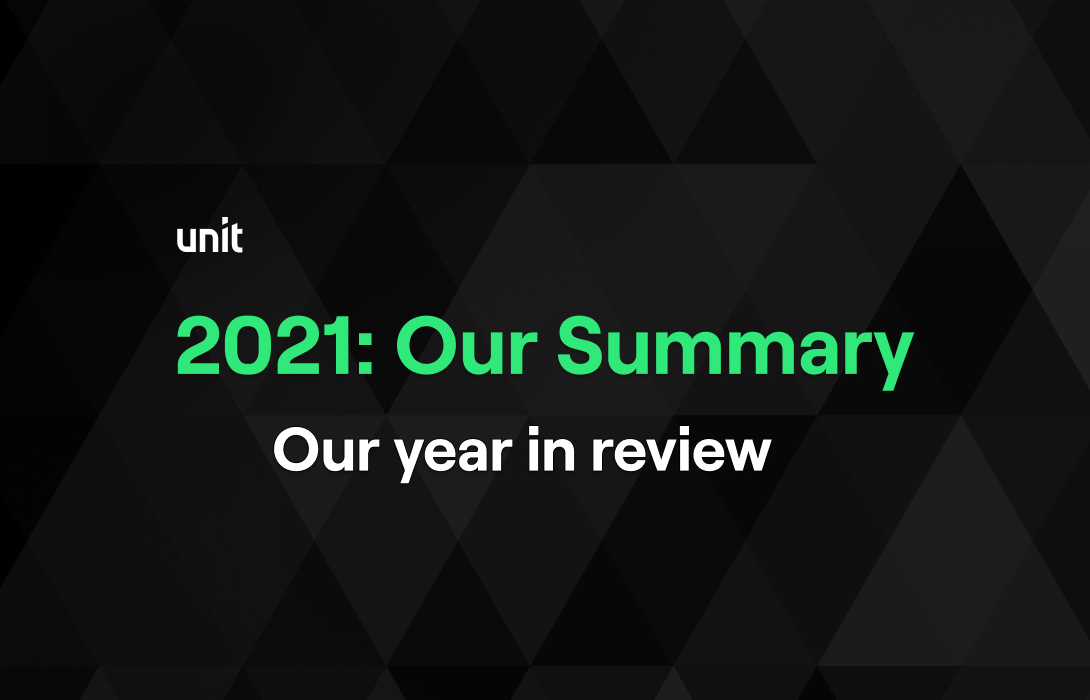 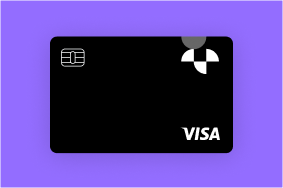 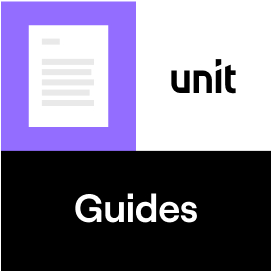 Should I partner with a platform or work directly with a bank? 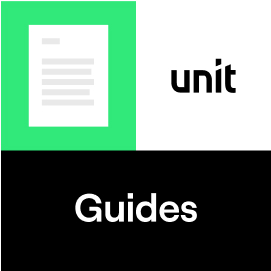 What should I look for in a bank partner?

Revenues in financial features: a complete guide for tech companies 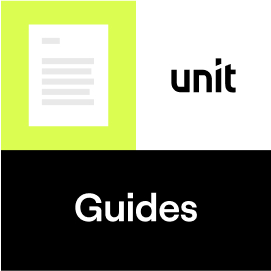